Find your Next Adventure
Explore Books 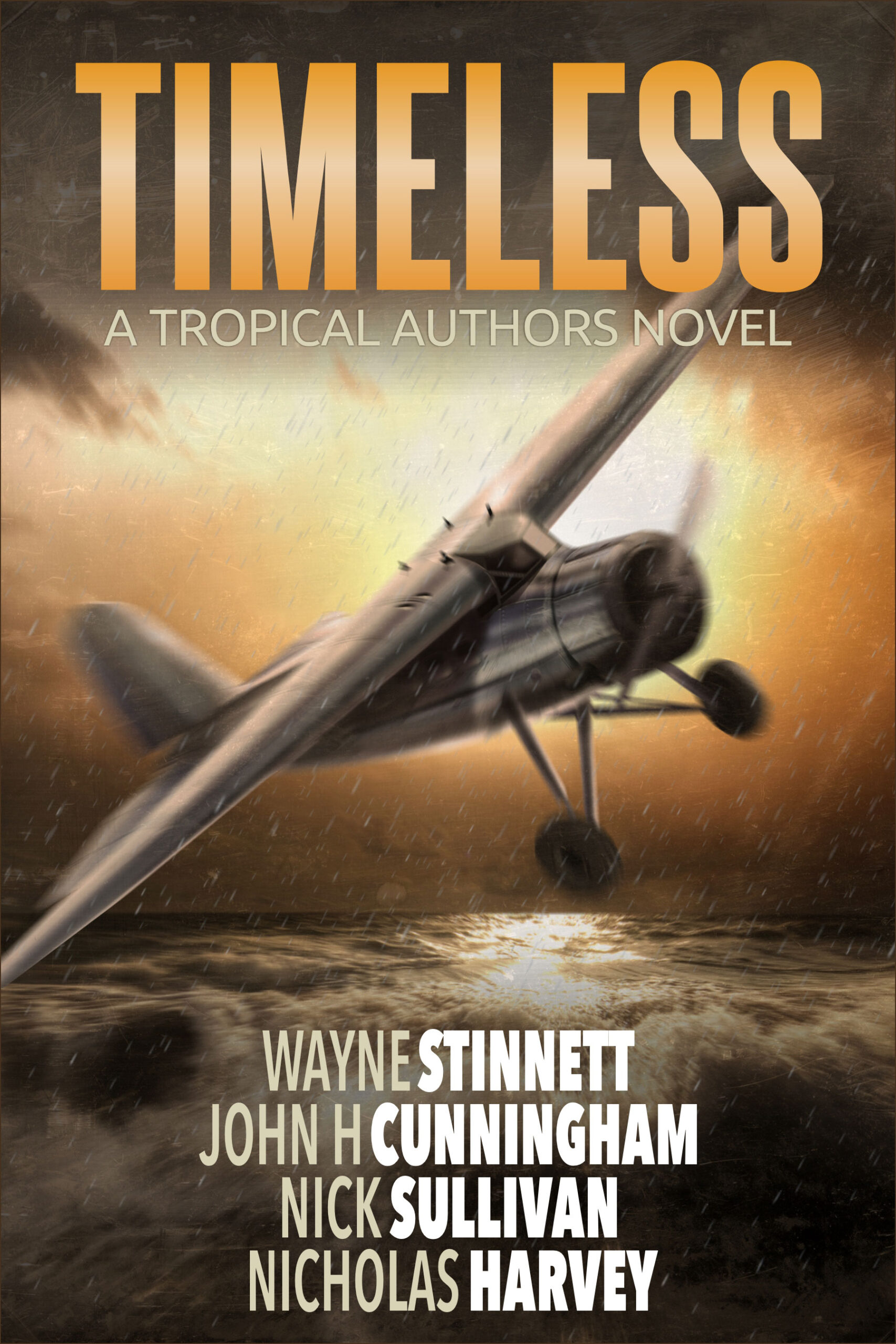 Some family bonds, are timeless…

A plane crash in 1976 left a young boy without a father, but 46 years later when Eddie Rains loses his mother, a letter hidden amongst her possessions reveals a secret she’d kept to herself all those years.

Driven by hope, Eddie sets out to discover the truth about the man he dearly loved, yet barely knew. Aided by strangers he meets along the way, his challenging search turns deadly when one thing becomes crystal clear... he’s not the only one looking.

In their follow-up collaboration to the best-selling Graceless, Stinnett, Cunningham, Sullivan and Harvey come up with another page-turning thriller featuring characters from each of their series.

Whether you’re new to these fan-favorites, or an old friend along for the ride, you’ll love seeing them band together in this tropical action and adventure thriller:

Charity Styles, former U.S. Army helicopter pilot and special operative for Homeland Security, spends her off time in the Cayman Islands. But when is a government assassin ever off duty? The 7-volume Caribbean Thriller Series takes the reader on a frightening ride through the darker side of the tropics. The side where the cost of human life doesn't affect the bottom line.

Buck Reilly, a world renowned archaeologist, turned treasure hunter who lost everything and moved to Key West where he now operates Last Resort Charter and Salvage aboard antique flying boats. Hop on board, hang on tight, and enjoy the ride with the Buck Reilly Caribbean adventure series.

Boone Fischer and Emily Durand, a nomadic duo of divemaster’s plunged into danger across different Caribbean islands. Dive into action and adventure with The Deep Series.

Find your next listen. Available on all your favorite platforms.
Check out your purchase options in the dropdown menu above.